ProFinish Coatings was founded in 2016 and quickly became one of Victoria’s leading passive fire companies. Formerly appointed as Director, Jye was pivotal in driving company systems, sales and growth.

After a year of working heavily ‘in’ the business,  Jye decided to join The Entourage’s Elevate program - our exclusive program for business owners who want to scale from 7-8 figures of revenue.

Jye leaned into the ‘Selling Essentials’ workshop where he developed a structure around their sales process. This not only helped the business generate more leads, but also increased their conversion rate from 40% to 70%.

From Technician To Entrepreneur

After developing systems to scale ProFinish Coatings, Jye was able to go from working ‘in’ the business to working ‘on’ the business. This gave him the capacity to start another business - FrontRunner with his best friend, which has already scaled to 7 figures in 18 months.

Since joining The Entourage, ProFinish Coatings has fine tuned their sales process and created systems that enable growth. Jye is now leading the team to new heights and this year they will make $20 million in revenue.

Working “In” The Business

Jye Bohm co-founded ProFinish Coatings in 2016 after meeting his soon-to-be business partner at the local football club. Jye was appointed as Director of Profinish Coatings in 2017 - a business that specialises in passive fire protection, abrasive blasting and protective coatings. When the business was in its infancy, Jye was ‘on the tools’ himself and was spraying the materials from the early hours of the morning. This was just the labor component, and once that was done he would work late in the evening to quote more work. He was working 13 hours days and knew this wasn’t sustainable for long term growth.

The business looked shiny on the outside but it was hectic on the inside.

Elevating To The Next Level

Since joining The Entourage’s Elevate program, Jye leaned into the coaching, experts and workshops to develop a strategy to take the business to the next level. Through the ‘Selling Essentials’ workshop he was able to develop a structure around their sales process. This new structure meant that they were able to ask the right questions at the beginning of the sales discussions, allowing them to handle objections more effectively. After implementing these lessons from ‘Selling Essentials’, Jye was able to generate more quality leads, increase their average dollar per sales and take conversion rates from 40% to 70%.

When Jye started with The Entourage the business had 10 employees and was doing $1.5 million in revenue. After leaning into the coaching and resources in the Elevate program, Jye has been able to create processes in every area of the business and successfully elevate himself out of the day to day operations. ProFinish coatings now has 100 employees and is expected to hit $20 million in revenue this financial year.

It allowed us to elevate out of the day to day.

From Technician To Entrepreneur

With The Entourage’s help, Jye has been able to go from the person ‘doing’ everything to the entrepreneur ‘leading’ everything, which he says has “been the greatest achievement in my personal life”. The business now doesn't need his attention 24/7 which has allowed him to start another business with his best friend - FrontRunner. Jye has already grown this business to 7-figures in 18 month after implementing his learning from The Entourage.

I can spend time on things I want to do, instead of having to do.

ARE YOU OUR NEXT SUCCESS STORY

Our members don’t achieve isolated and temporary results. And neither will you. Let's work together to help you build the business you've always wanted. 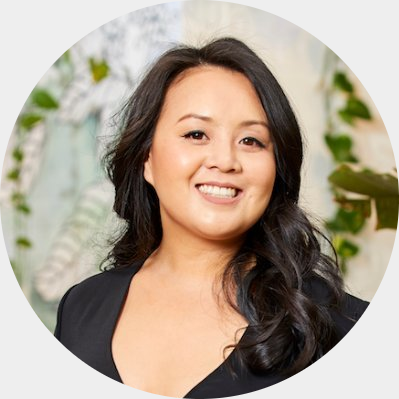 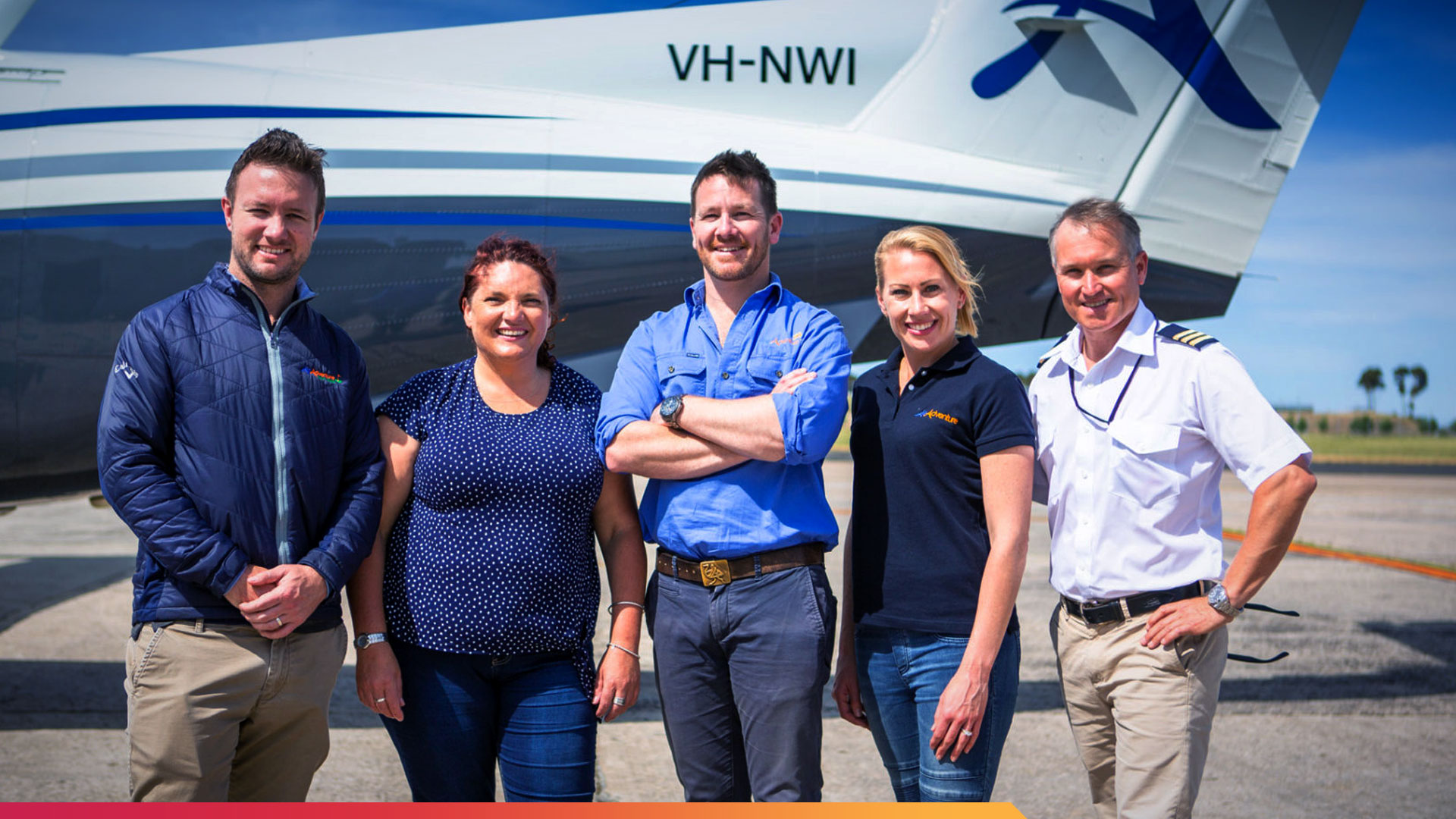 Added $1 million to their bottomline