He is the founder of Australia’s largest business coaching and training provider, The Entourage, which has a community of over 550,000 members. Since 2010, The Entourage has helped their members add over $2 billion in value to their businesses. Under his leadership, The Entourage has been awarded the 4th Best Place to Work in Australia, and the Top 50 in Australasia, by Best Places To Work.

Prior to The Entourage, Jack co-founded MBE Group, which helped small to medium sized businesses raise money from investors. MBE enabled their clients to raise over $300m from investors and would go on to become one of Australia’s fastest growing companies.

Along the way, Jack became an investor, investing into companies spanning biotechnology, luxury real estate, finance, ecommerce, food retail, recruitment and even aviation, including one company that became what’s known in Silicon Valley as a ‘unicorn’; a business that goes from $0 to $1 billion within ten years.

In recognition of being one of the country's top entrepreneurs and investors, Jack has been listed in the AFR Young Rich List five times.

His podcast, The Jack Delosa Podcast was listed as iTunes’ number 1 business podcast within 12 hours of launching.

In 2010 Jack contributed to the development of the curriculum for The Branson Centre of Entrepreneurship in Johannesburg, South Africa. Jack is regularly called upon by media as a spokesperson for entrepreneurship, regularly contributing to Forbes, GQ, Men’s Health, The Sydney Morning Herald, The Age, The Daily Telegraph, Australian Financial Review, Boss Magazine and news.com.au and featuring on Today Tonight, Sunrise, The Morning Show, Peter Switzer, Sky Business, as well as Channel 7, 9 and 10 News.

Jack is also the host of hit television series ‘Entrepreneurs’ on Foxtel.

To enquire about Jack speaking at your next event, or for general inquiries, please email media@the-entourage.com. 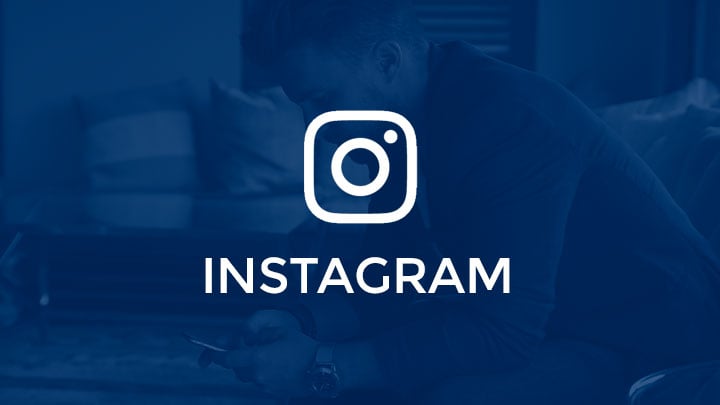 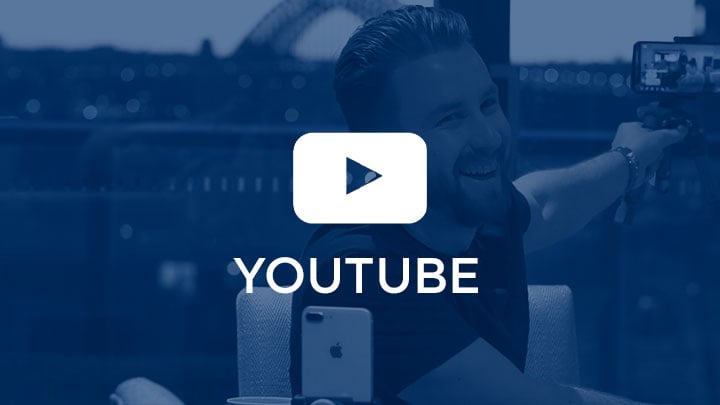 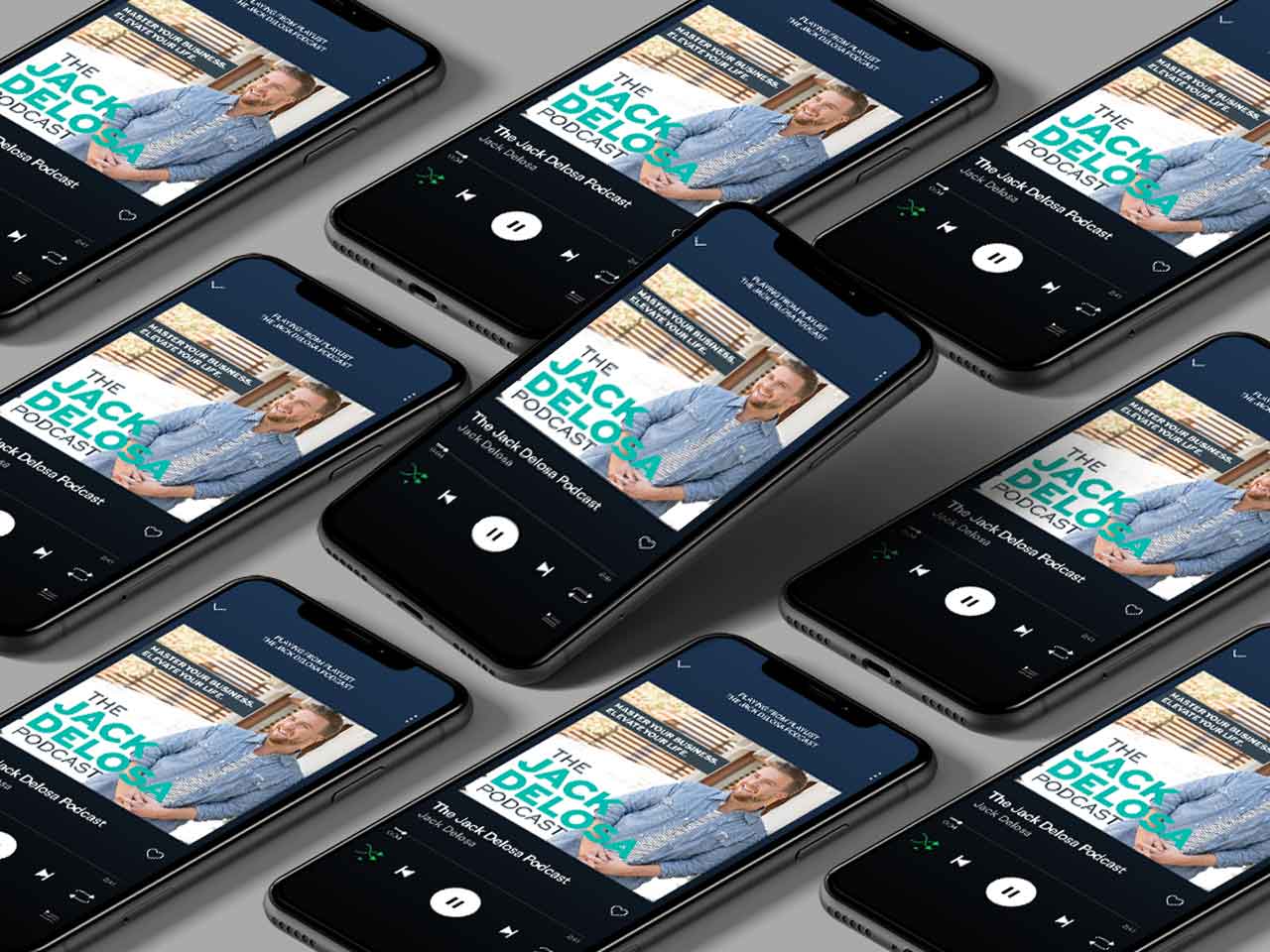 The Jack Delosa Podcast is the place where people can go to master their business and elevate their lives.

It is one of Australia's most-listened-to and top-rated business podcasts. Jack regularly collaborates with Australia and the world's leading entrepreneurs to bring his audience the most relevant and world-class business lessons possible. Past guests include Gary Vaynerchuk (Founder of Vayner Media), Steve Wozniak (Co-Founder of Apple), Gerard Adams (Co-Founder of Elite Daily) and Janine Allis (Founder of Boost Juice).