For many, their first time in tech will often cost 3x more and take 5x longer than expected. And this is true for Taryn Williams, Founder of WINK Models and theright.fit. Not only did she find a massive shortage in quality talent in the dev tech industry but she also had no tech experience herself. But Taryn still made it happen.

A former model, Taryn is now one of Australia’s most popular award-winning entrepreneurs and digital influencers. She has pressed the disrupt button not once, but twice in the creative, fashion and talent industries with her businesses, and in 2018 she was even awarded the Mumbrella Award for Innovation.

In this episode, Taryn traces her journey from model to business owner and tech innovator, speaking on all her lessons building a tech platform with no tech experience. For those who are interested in understanding tech better from a non-tech background perspective, hear from Taryn as she describes her key ingredients to succeed. Let's get into it. 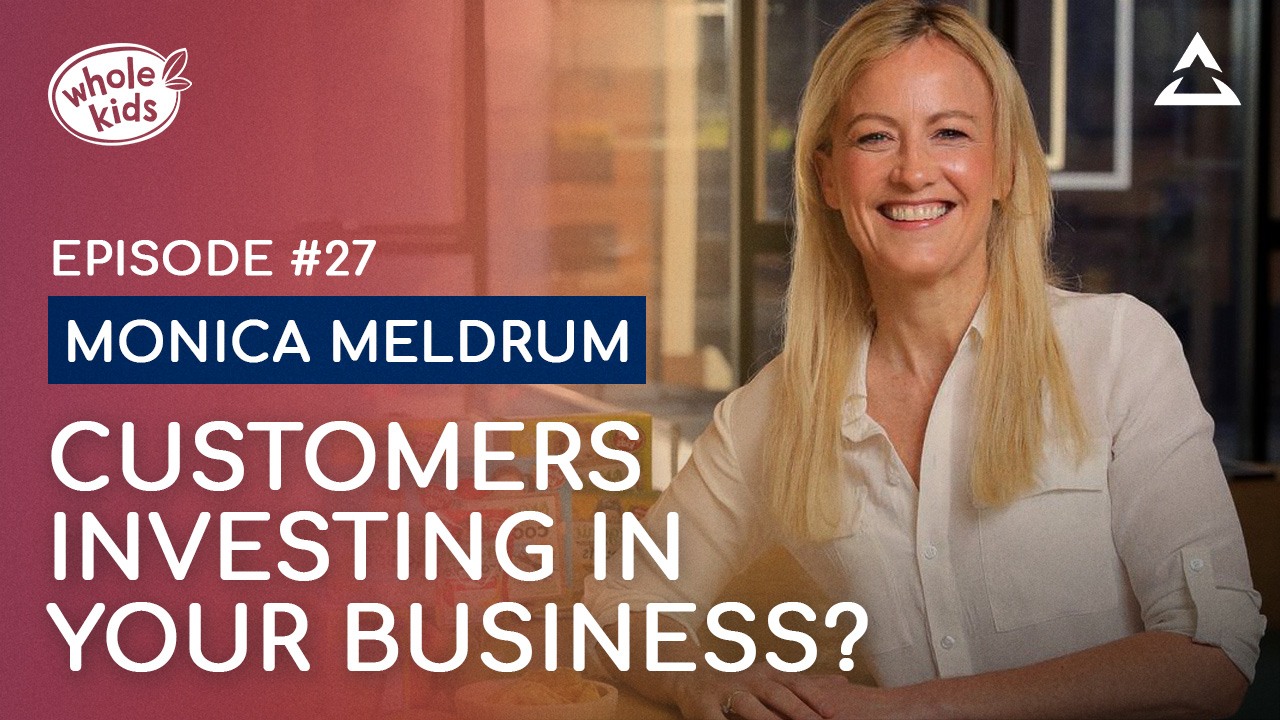 Monica Meldrum — How to grow a business through equity crowdfunding 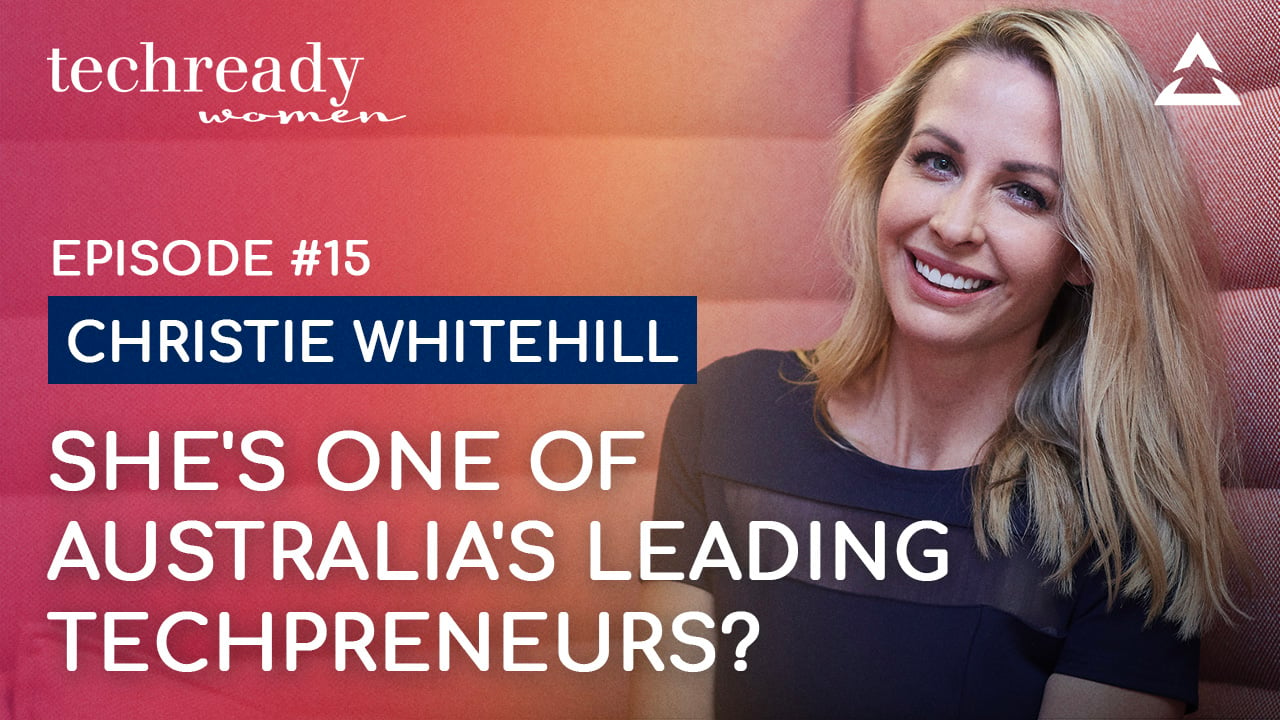 Christie Whitehill — How you can start your own tech business