Why Emotional Intelligence Is Just As Important As Academic Experience 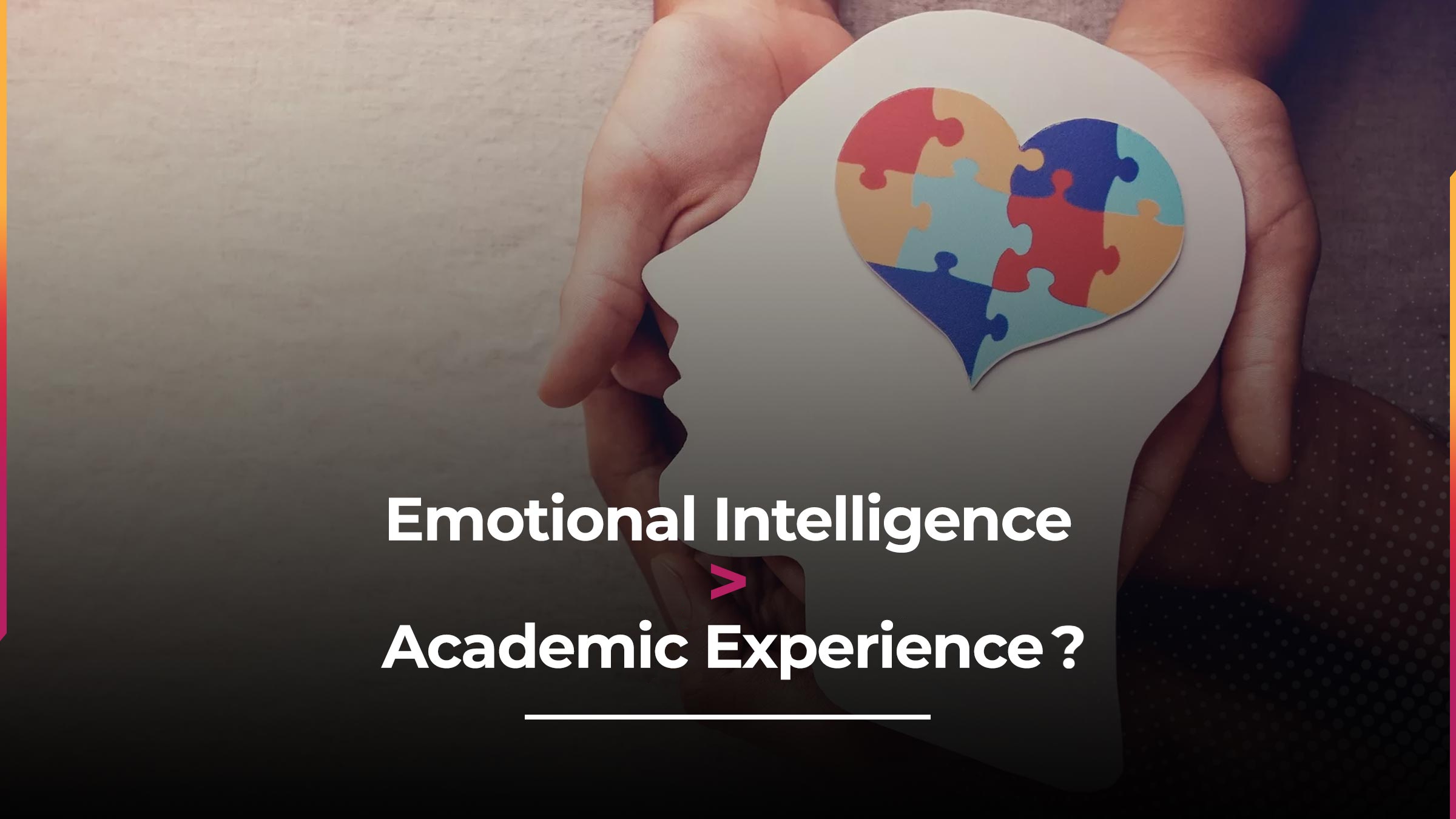 Emotional intelligence (EQ) is arguably one of the most important skills a leader can have in today’s workplace.

The ability to communicate, unite and inspire your team on an emotional level will get you just as far, if not further, than academic intelligence. Ultimately leaders become more valuable to a business when they’re able to create a team environment that gets the best performance from everyone.

So what exactly is emotional intelligence? Essentially it’s the awareness that everyone, no matter how highly specialised they are in their area, is an emotional being. Leaders with good EQ understand what people are feeling, why they’re feeling it and how these emotions can affect others.

According to American psychologist, Daniel Goleman, there are five main traits an emotionally intelligent leader should have. Self-awareness, self-regulation, motivation, empathy, and communication.

Someone who is self-aware recognises and accepts their strengths, weaknesses, traits, beliefs, and emotions. For a leader, this ability allows them to not only understand themselves but also the people around them.

It's so important that as a leader, you're self-aware and are able to know the context before the content. There’s always a reason for somebody behaving in a certain way, and sometimes, if you’re an emotionally intelligent leader, you’ll be able to dig into that and understand why it’s happening.

I can assure you that once you start emotionally connecting with the people on your team, you’ll be able to help inspire them to be the best they can be, and in turn, you’re going to have a very, very high-performance culture.

Self-regulation is essentially the management of emotions. Leaders who self-regulate don’t let their feelings, like anger and frustration, influence their behaviour and decisions.

How you conduct yourself emotionally is what people are going to observe when they’re looking at the way you hold yourself within the business.

Often where I see this fall down is when a manager only considers the stats and facts of an underperforming team member.

An emotionally intelligent leader would ask themselves ‘What’s the reason for these results?’ rather than going straight in and saying, ‘You were supposed to do this, it hasn’t been done, explain.’

Emotionally intelligent leaders genuinely believe in what they’re doing. They’re not there for just the money or the title. They’re there because they believe they can make a difference and wholeheartedly support the cause.

Often they’ll find the positive in the negative and are resilient in the face of disappointment. Being driven by inner ambition and optimism motivates not only yourself but your team.

The way a message feels is going to connect with people more effectively as opposed to what it actually is.

The old adage of ‘Put yourself in someone else's shoes’ is something all leaders should be considering. Being able to see something from another person’s point of view and understand why they’re feeling the way they are is a must if you want to overcome workplace challenges.

An empathetic leader listens, easily relates, and doesn’t pass judgment until they know the context.

There’s always a personal element to why somebody’s behaving a certain way. For example, somebody’s performance is slipping and you raise it with them. If you do it in the right manner, you might actually find that something’s going on at home or even in the workplace.

If that’s the case, you’re obviously going to approach that conversation in a very different manner. You’re going to be much more understanding and discuss how you can support them through this situation so they can get back to performing at their original standard.

Being emotionally aware is pointless without good communication. The ability to clearly convey your thoughts or directions will make sure that everyone is on the same page and ultimately, create a more effective workplace.

It might sound like an easy skill to master, but having the finesse to choose the right words, listen with your mind, and successfully get the message across is a valuable skill.

According to a study by the U.S. Department of Labor, companies have identified communication as one of the key skills they look for in an employee.

People now are starting to realise more and more that when companies are looking for high-level leaders, what’s more important than just your commercial ability is actually your ability to communicate with people.

If you think about it, it doesn’t matter what business you find yourself in the next 5, 10, or 15 years, you’re always going to be dealing with people, and the better you can communicate with a person, the more equipped you’re going to be to lead larger teams and help people achieve high-level objectives.

In a Consortium for Research on Emotional Intelligence in Organisations study (CREIO), Johnson and Johnson found in their divisions across the world that employees who were identified as having high leadership potential had stronger emotional intelligence skills than their less-promising peers.

Goleman on the other hand, who actually coined the idea of EQ being more important than IQ in his 1995 bestseller 'Emotional Intelligence', credits EQ as the reason why some ’average’ people are incredibly successful in their careers, while the ’geniuses’ sometimes fail to live up to their promise.

As leaders, we need to remember the emotional needs of our team are just as important, not to mention directly linked, to their performance. Learning, understanding, and implementing EQ is ultimately one of the most valuable skills you can have as a leader.

If you're looking for support in learning how to build your leadership and management experience for your business, The Entourage offers tailored programs, resources and tools to help you in whichever stage of business you are in to take your business to the next level. Get access to our exclusive short course, Building, Leading and Managing Your Team today to start your journey in becoming a world-class leader. 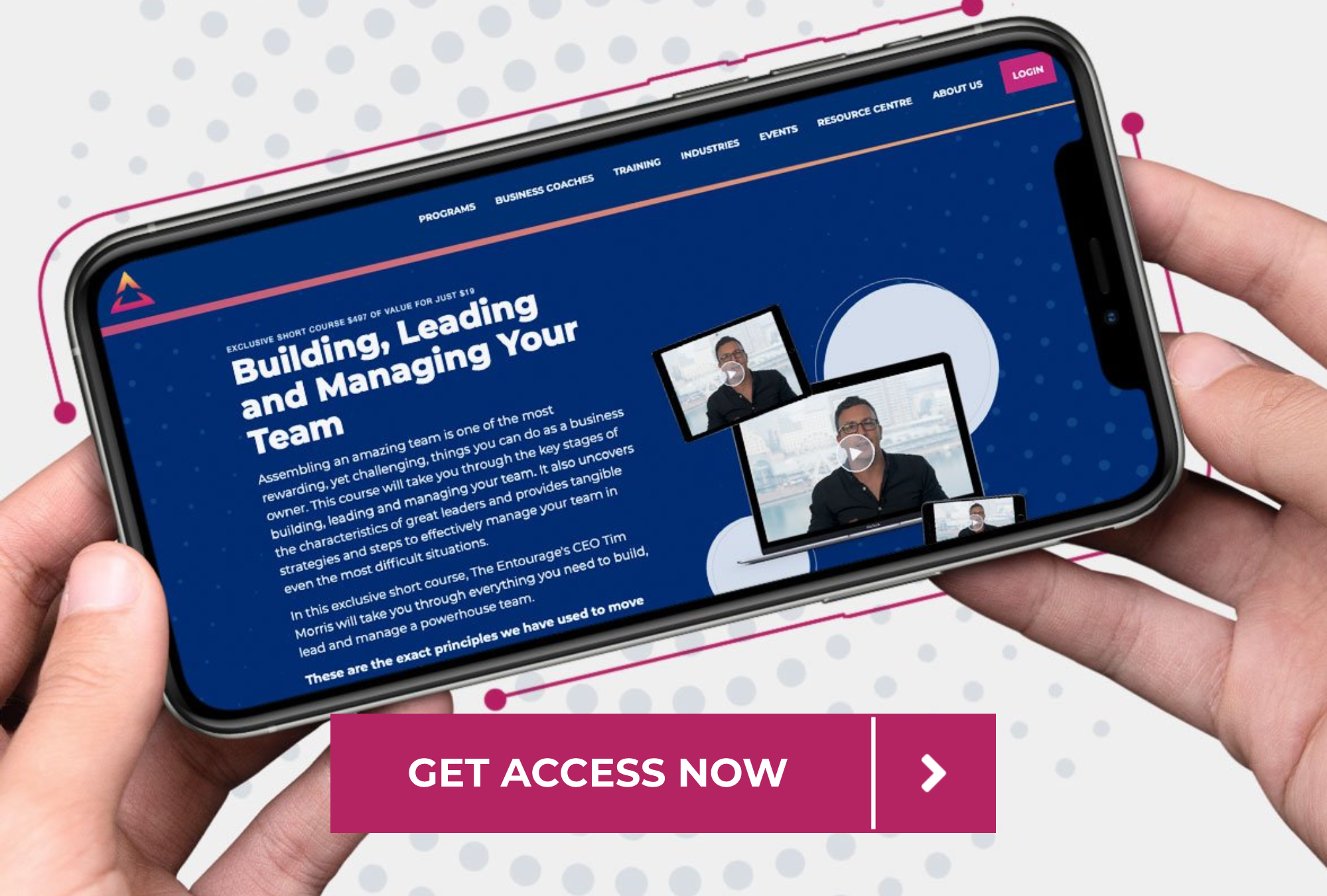 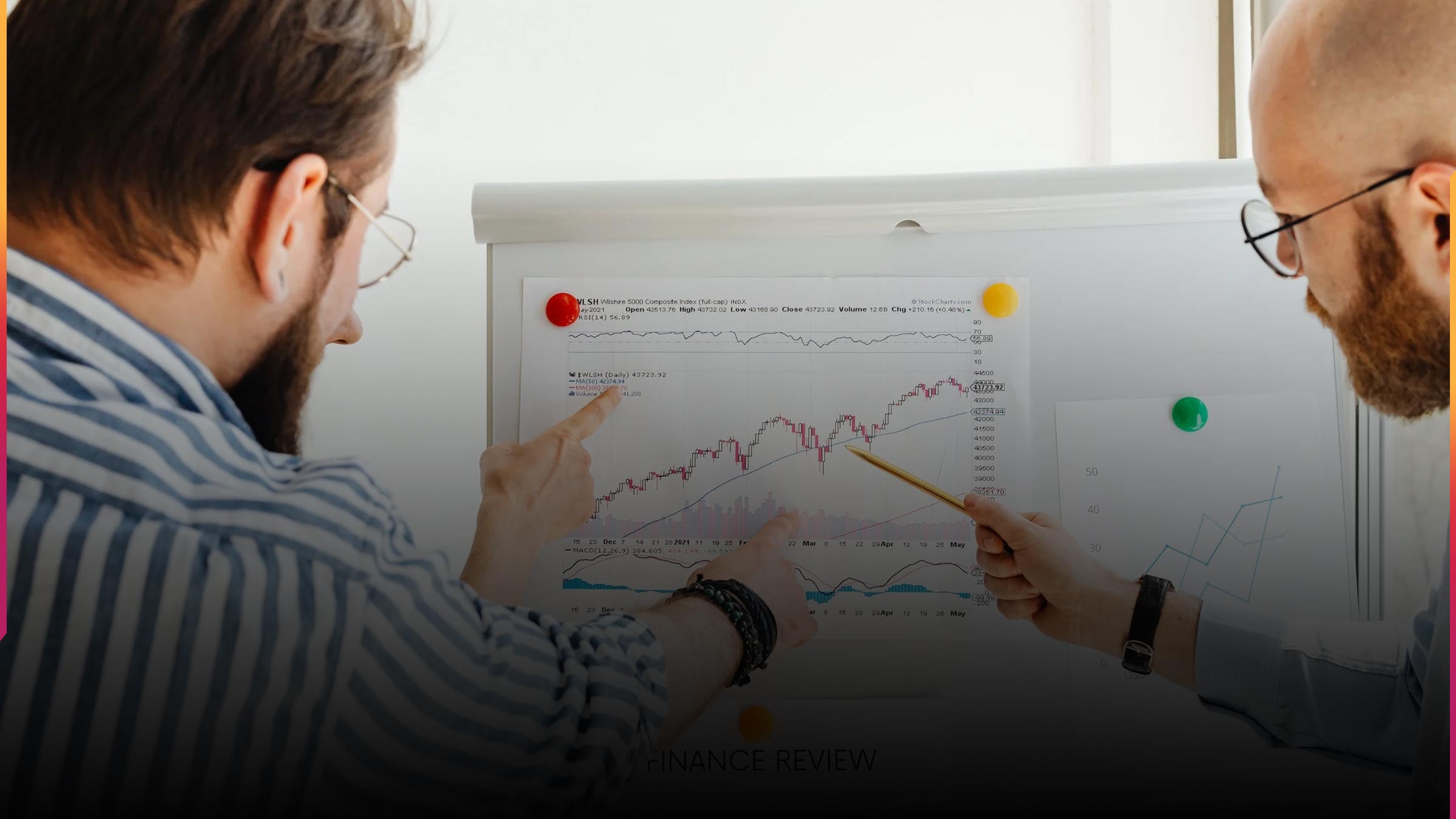 5 Things To Do When Sales Decline 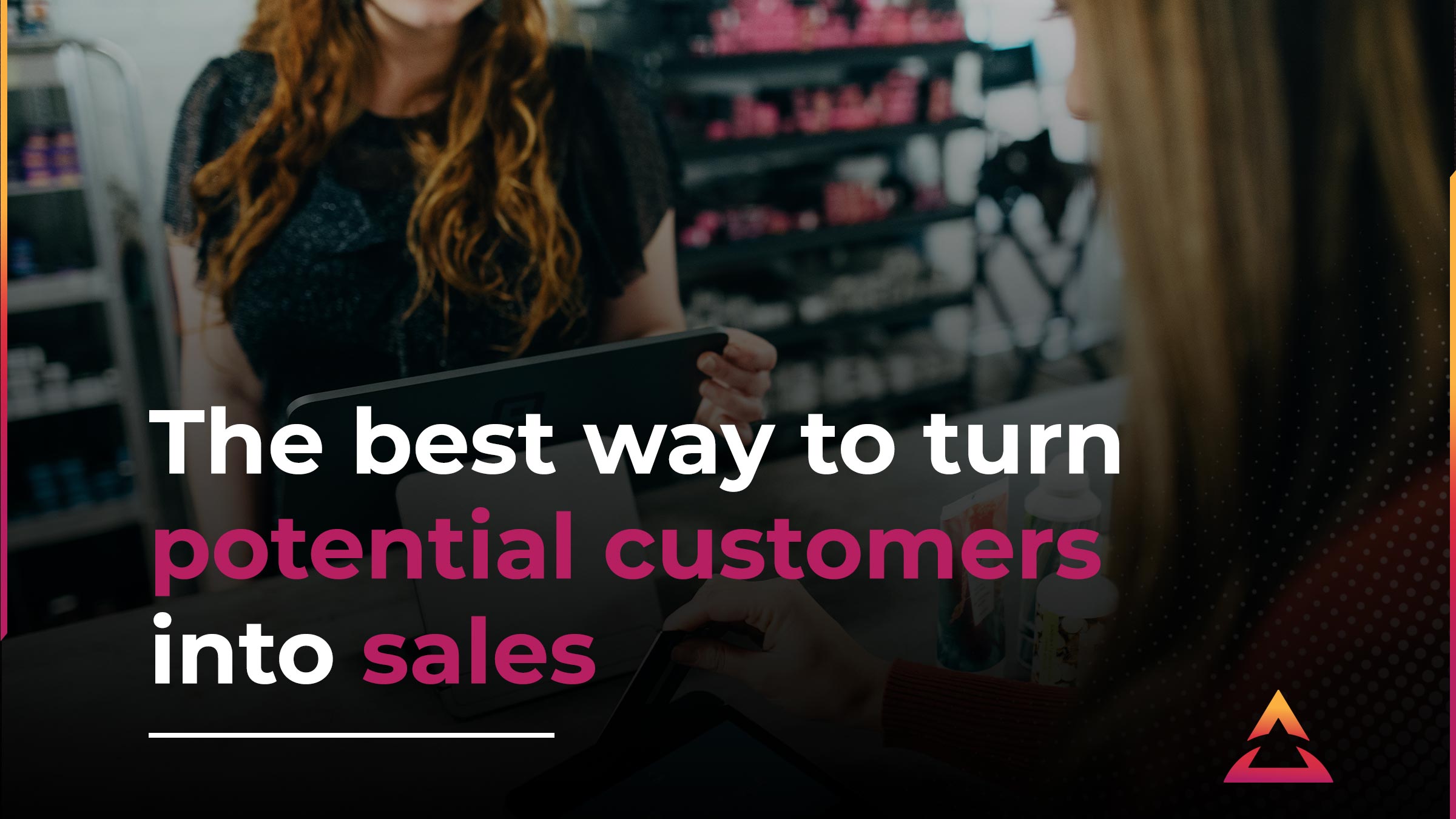 Here’s Why You Need A Sales Funnel

Picking the perfect candidate: 10 tips for any interviewer