Is this Australia's most successful startup?

If you've never heard of Airtasker, you're a step behind in the business world. Tim Fung is the driving force behind Airtasker, the community marketplace platform which has disrupted how the Australian workforce operates. From tackling unemployment and underemployment to helping those with odd jobs to big projects, Airtasker facilitates everything in this brand new marketplace.

Tim himself is a prominent figure in the Australian startup and entrepreneurial community since Airtasker. He started his first business, Circuit Club, when he was still at university, and since 2012 he has led Airtasker from 8 employees to a global team of over 160, with 2.5 million members posting 37,000 jobs every week. Airtasker is now achieving 100% growth year-on-year in Australia and is on a path to enter other international marketplaces.

Tim knows how to make it happen - and we couldn't think of someone more fitting to kickstart our podcast series! In the first episode of The Make It Happen Show, Tim tells us how he disrupted an entire industry, runs us through the key milestones of Airtasker's initial and extreme growth stages and shares his words of advice when it comes to building, running and growing a business.

"A year in, burning lots of money...every day was hard." 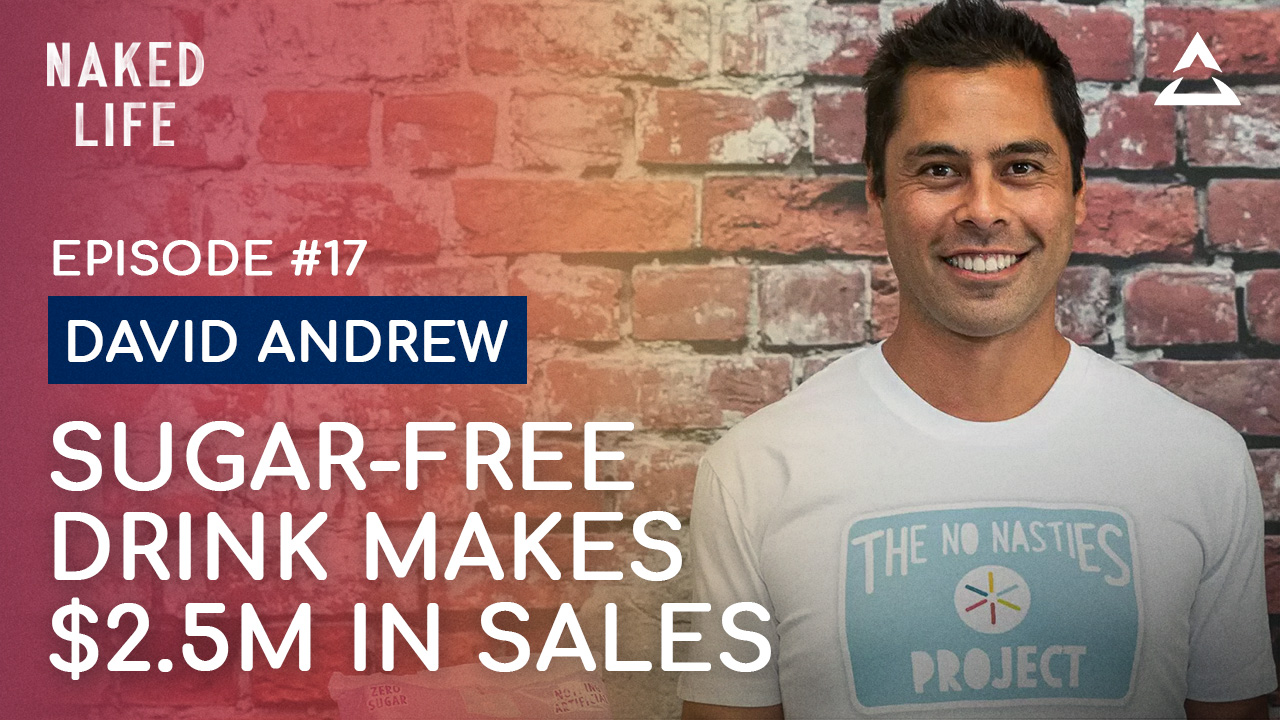