Fred Schebesta — This is how you build a billion dollar company

Meet one of Australia's youngest millionaires

Fred is one of the most successful entrepreneurs in Australia. He is best known as the co-founder and CEO of Australia's largest comparison website, finder.com.au, which is visited by more than 4 million Aussies every month. The company is now worth $1 billion, operates in 10 countries, and will expand to another 10 by 2020, with Fred himself being worth in the millions, featured frequently on AFR's Young Rich List.

At just 22, Fred started his first company when he was still at uni, and sold it a few years later to a publicly listed company. He was listed in Australian Anthill's 30 Under 30 List at the age of 23, and in 2017 Ernst and Young named him Entrepreneur of the Year.

If you want first-hand advice and insights on what it's like to run and scale a successful business in Australia and beyond, and hear some honest truths about the growing pains that come with it, then look no further. Fred provides a lot of first-hand insights and advice for business owners as he talks us through his own epic entrepreneurial journey in this episode of The Make It Happen Show. 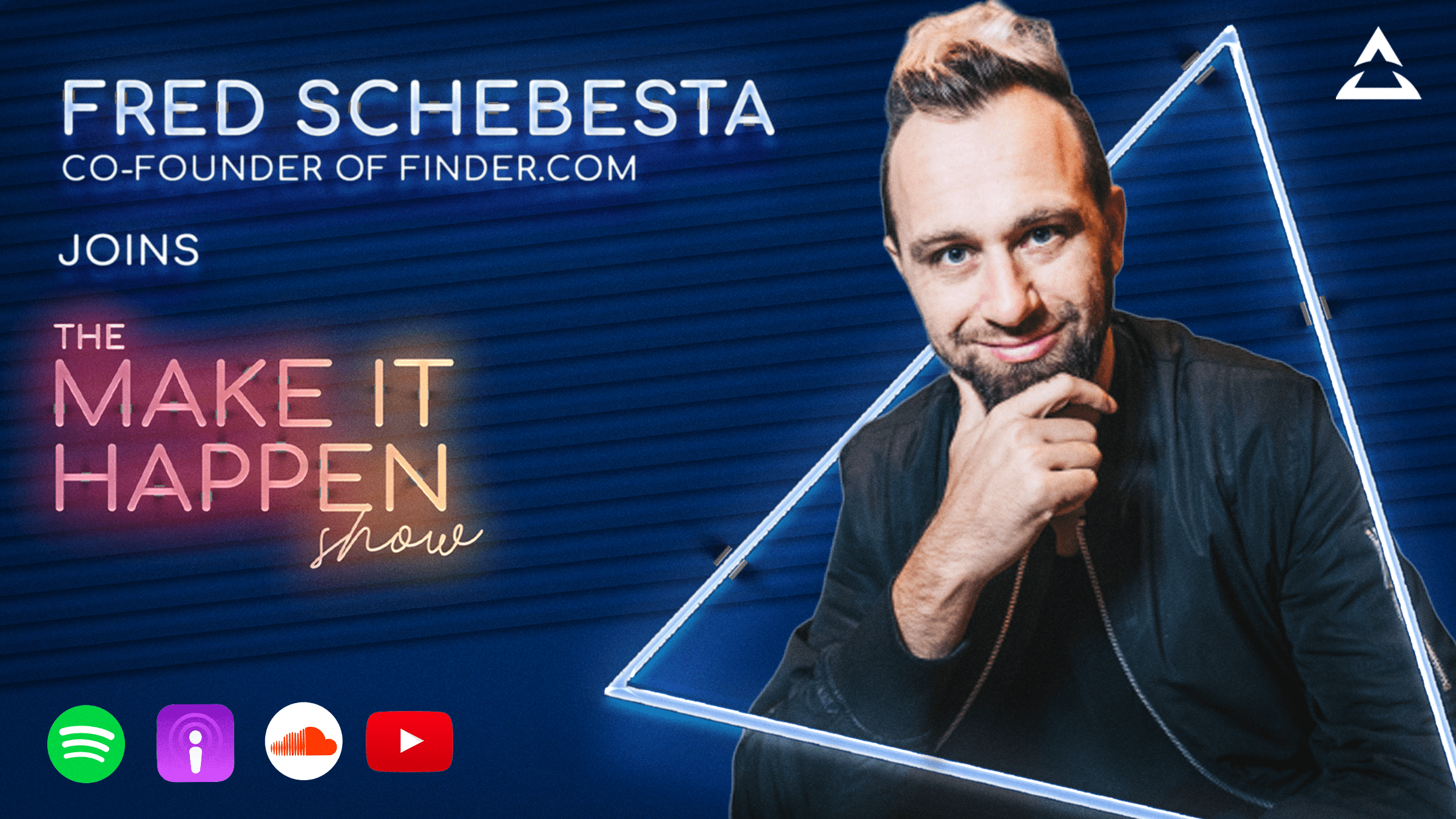 "Instead of seeing opportunities and going for everything, just focus on one very small opportunity in that new market and do that really, really well and then expand." 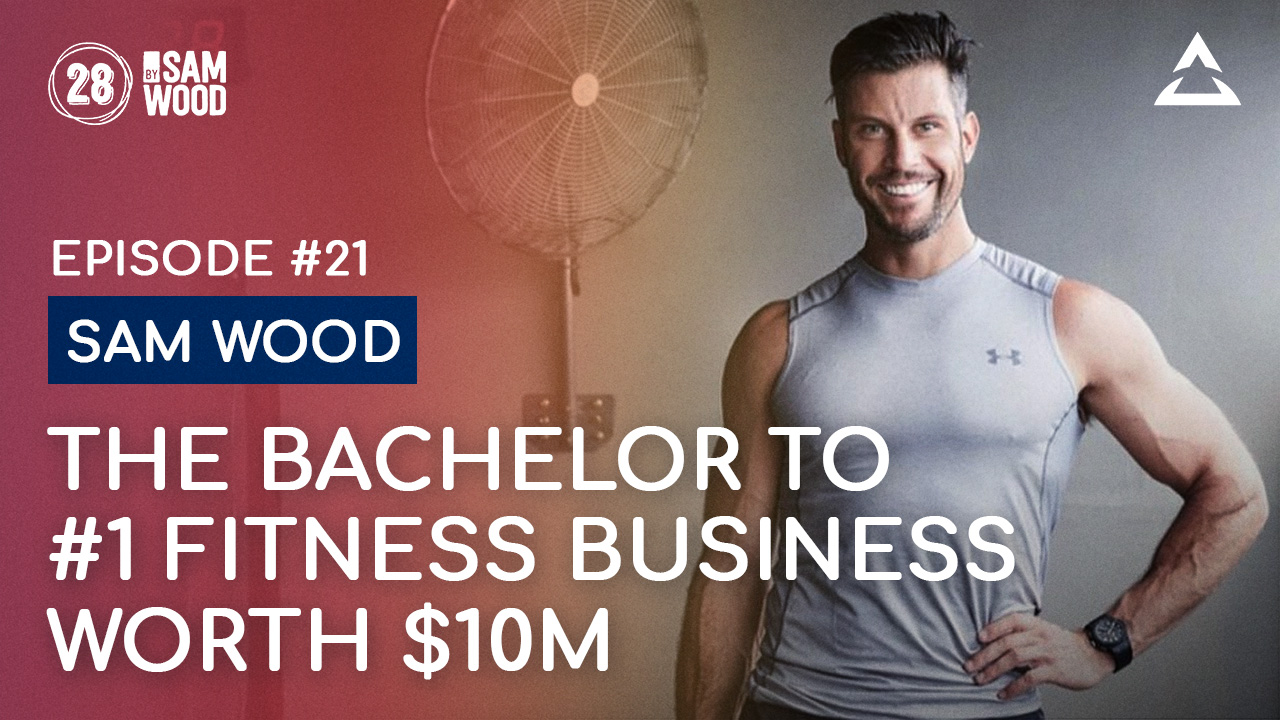 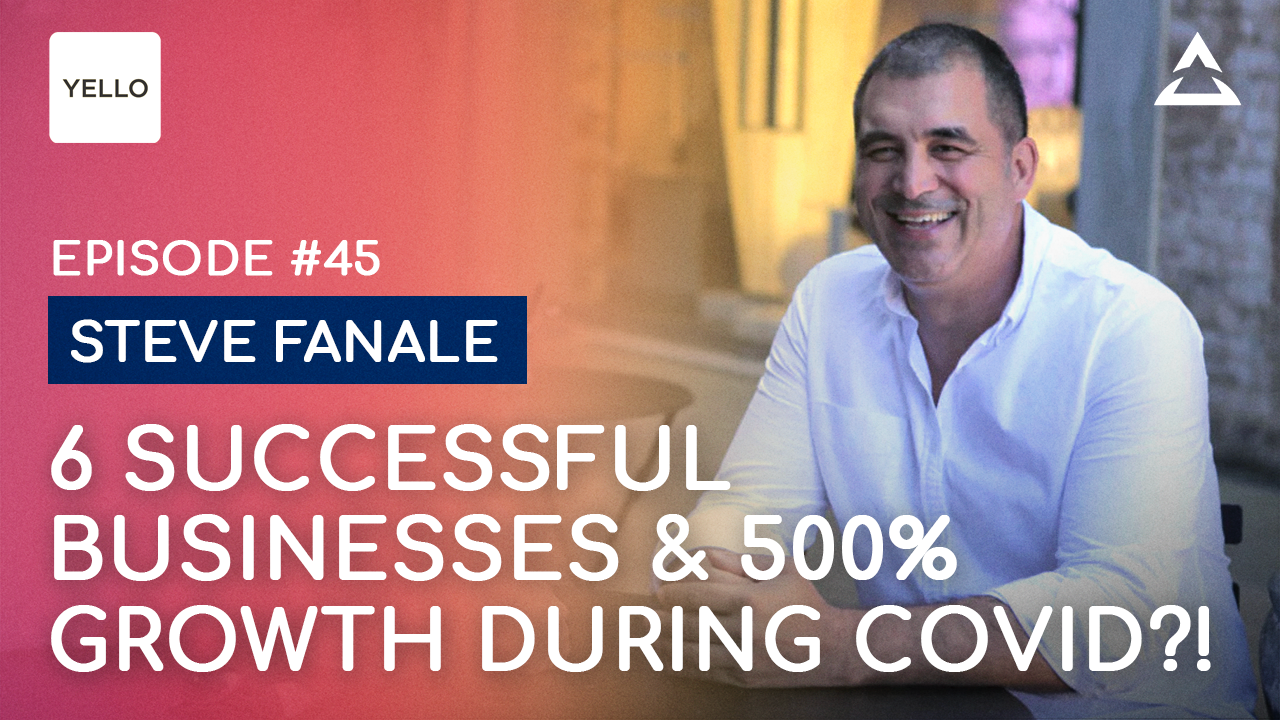 Steve Fanale - This is how you build multiple successful businesses 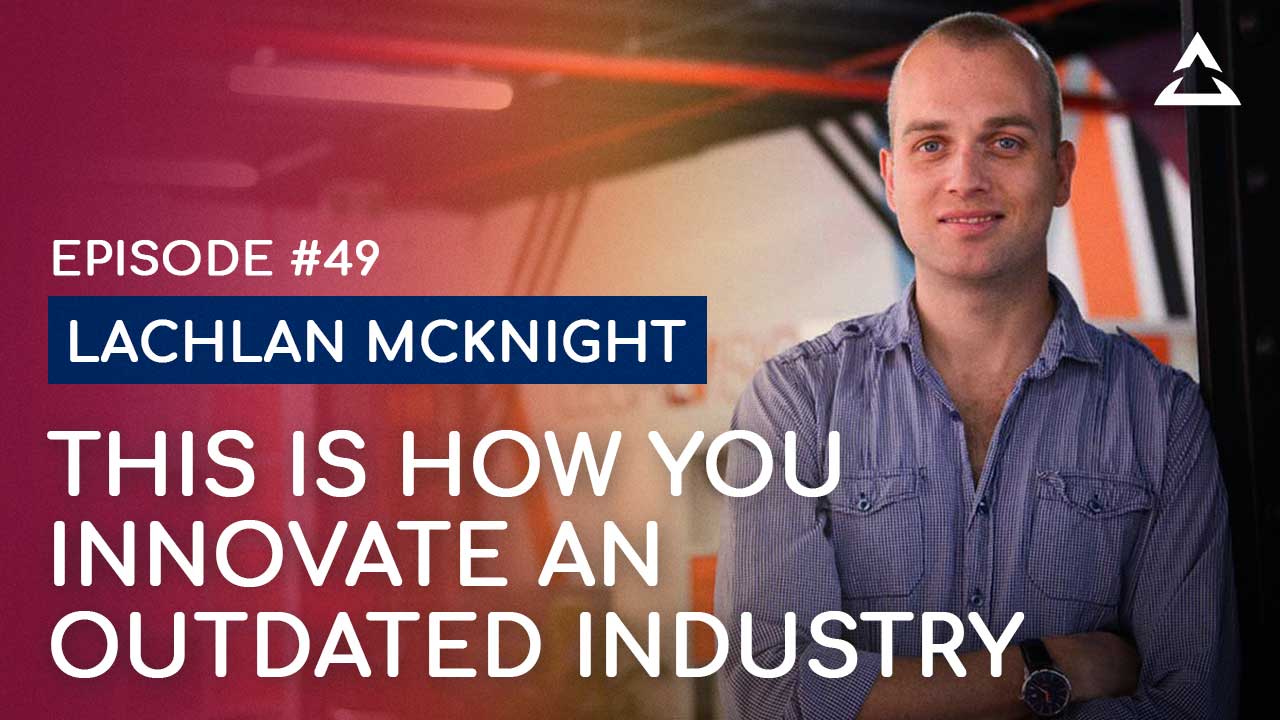