Businesses We Have Coached & Mentored 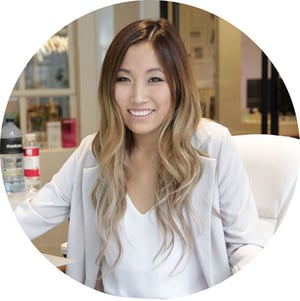 Jane debuted on the AFR Young Rich List with a $32M net worth.

Jane first joined the Entourage at a time when she had the seed of an idea, but was stuck working three physical retail jobs. With expert guidance, she quickly pivoted her focus to an online strategy, which helped to rapidly boost monthly sales to over $250K. Since then, she’s turned Showpo into an iconic retail brand, and debuted on the Financial Review Young Rich List with a $32M net worth. 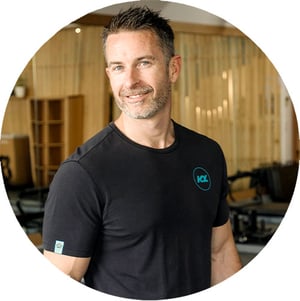 Aaron implemented various sales and marketing strategies to help in achieving profitable growth, which has resulted in opening 54 studios, including one in Jakarta.

“The first two years [in business] weren’t much fun; I was just grinding it. So the biggest change for me has been this big change in vision. We hit $20 million last financial year and we’re currently at 54 studios, including our first international studio in Jakarta. The people who should join The Entourage are the people who want to build on themselves and their business; people who don’t feel understood, people ‘got me’ in The Entourage. It’s so important to surround yourself with people who are in a similar place to where you are, and those who are more successful than you.”

Within 12 months, Sheryl's team has grown from 4  to 19 and projected growth increased to $2 million.

"After two months of running Cupcake Central’s first store, we had reached a roadblock where we didn’t feel like we were a growing business, and we were just working in it; day by day, 15 hours a day. We were really looking for something that would guide us and help us grow. Within 12 months of working with The Entourage, our team grew from 4 to 19 and our projected growth also increased to $2 million."

WHO THIS IS FOR